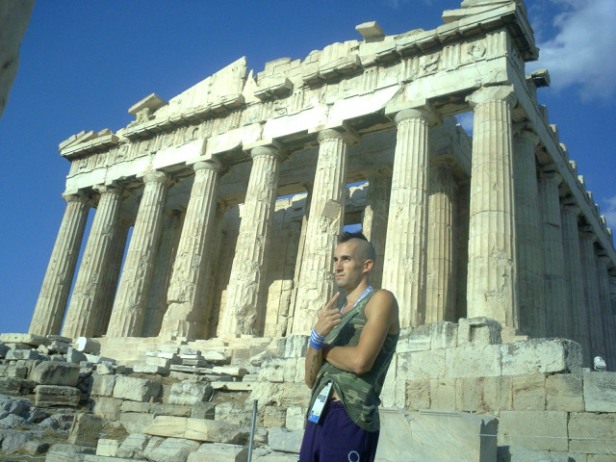 TOKYO (March 16, 2014) — For a June 2003 article for the Arizona Daily Sun, steeplechase runner Anthony Famiglietti summed up his thoughts for me on multiple topics at once with the following articulate remarks:

“I don’t look up to or idolize many athletes,” said Famiglietti, then 24 and not yet a two-time Olympian. “Most of my heroes are artists or creative people in some way. They are people who push themselves and challenge every aspect of who they are.

“I don’t like to look at running as a sport. It’s more of an immense challenge, a metaphor for what life is in a microcosm. That’s why I think any person at any level can be successful at running if they learn how to discipline themselves and keep pushing (themselves) to new heights, new goals, new challenges every day…