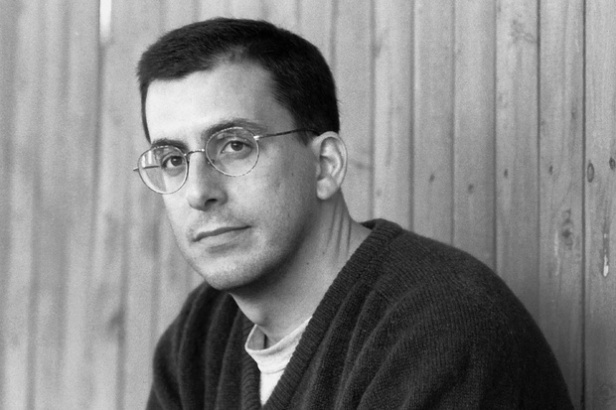 By Ed Odeven
TOKYO (Jan. 18, 2017) — Carlo Rotella brings a historical perspective to his writings on boxing. He examines changes during the postindustrial age and how they’ve affected the sport.

He’s a keen observer of the intricacies of boxing, and has written extensively on the sport while also maintaining a busy schedule in academia. Rotella is the director of American Studies at Boston College.

Professor Rotella earned his Ph.D. from Yale University. He’s penned stories for The New York Times Magazine, including this recent op-ed piece https://www.nytimes.com/2016/12/09/opinion/want-to-visit-the-jazz-age-try-fight-night-in-vegas.html, columns for the Boston Globe, as well as articles for The New Yorker, the Chicago Tribune, Washington Post Magazine, Slate, The American Scholar and Harper’s, among others. His work has been featured in The Best American Essays anthology.

His first boxing book, “Cut Time: An Education at the Fights,” was published in 2003, setting the stage for thoughtful commentary and…