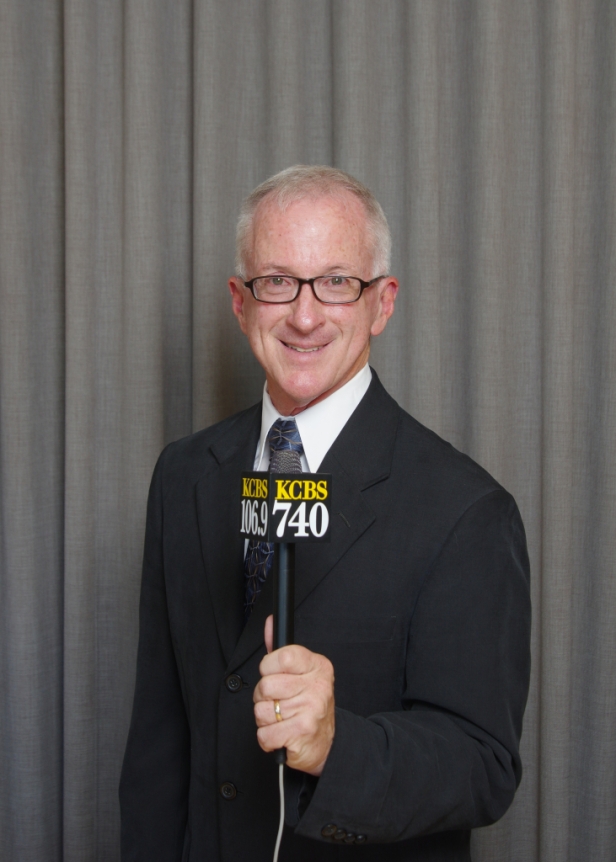 By Ed Odeven
TOKYO (Oct. 17, 2016) — Steve Bitker grew up with the San Francisco Giants, attending his first Giants game during the team’s first season in California. That led to a lifelong interest in baseball and the team and, eventually, a career in sports media.

Decades later, the longtime San Francisco Bay Area morning sports anchor for KCBS Radio researched that team and penned a fascinating book, “The Original San Francisco Giants: The Giants of ’58.” It consumed nearly five years and featured interviews with, in his words, “30 of the 32 surviving members” of the team.

In a recent interview, Bitker reflected on the project 18 years after its publication and generously shared a lot of background about the stories behind the stories.